Showing all 21 results, including child brands

ADAM Audio was founded in March 1999 in Berlin. Since then the company has been developing, manufacturing and distributing loudspeakers in the field of Professional Audio.

The development of the X-ART (eXtended Accelerating Ribbon Technology) tweeter based on the 1960’s invention of the Air Motion Transformer by Oskar Heil was largely responsible for the company’s founding. Producing sound not with a piston-like diaphragm as is done in most of the loudspeakers that are on the market, but using a pleated diaphragm that is capable of moving the air 4 times faster than the folds themselves are moving was the appealing idea behind it all. The achieved results were intriguing and gave ample reason for moving forward. 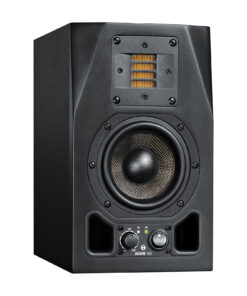 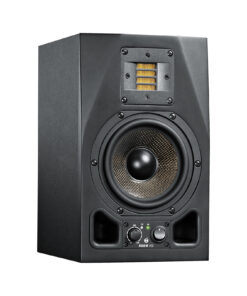 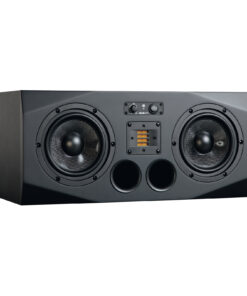 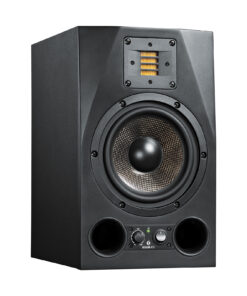 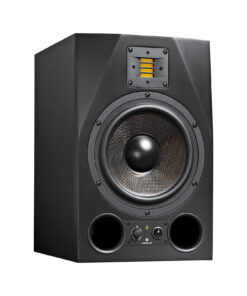 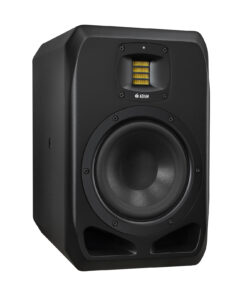 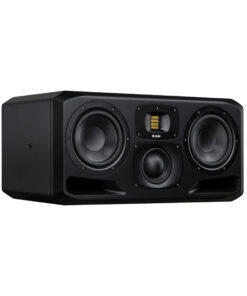 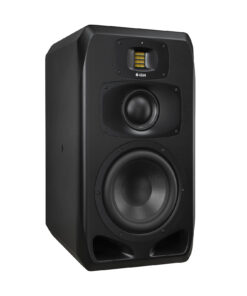 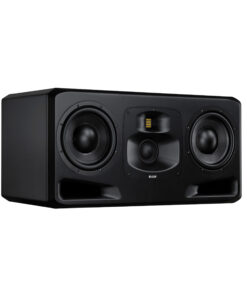 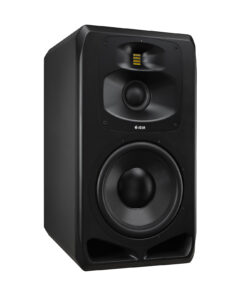 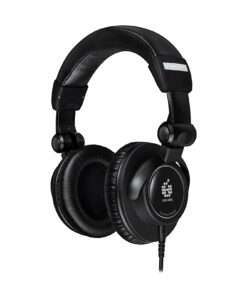 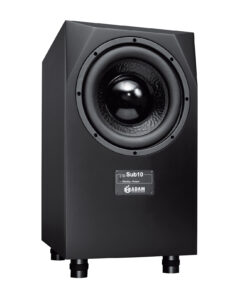 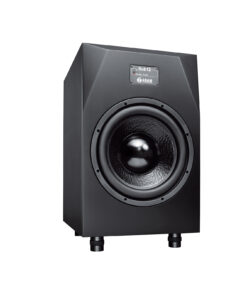 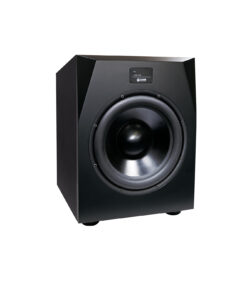 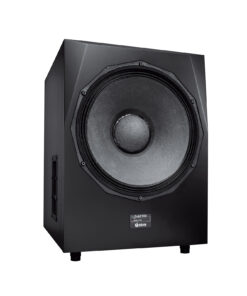 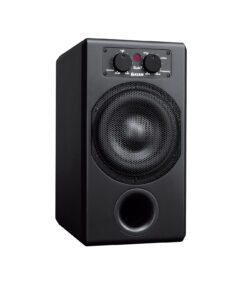 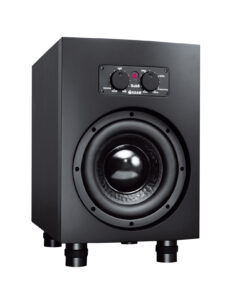 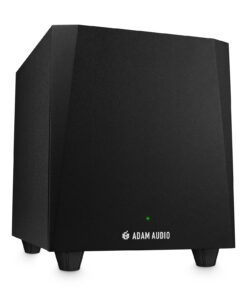 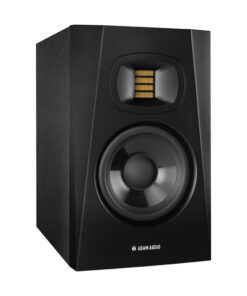 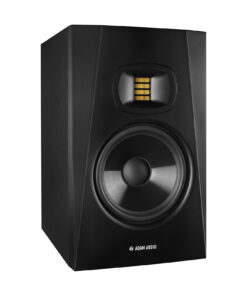 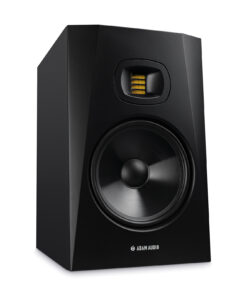